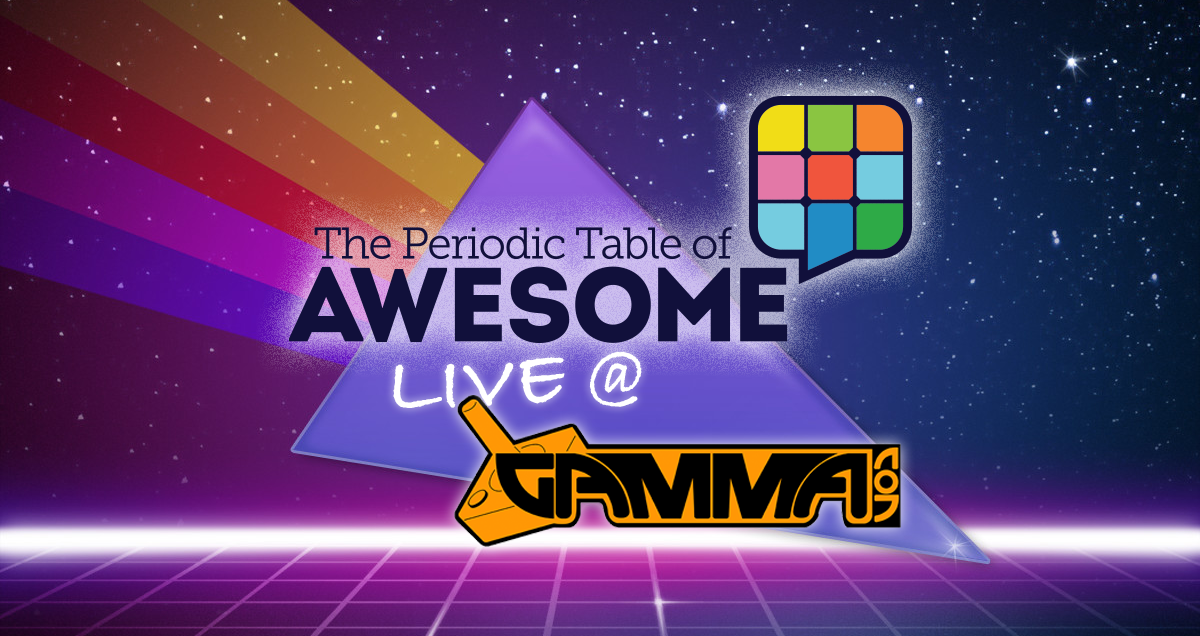 We recently had the extraordinary pleasure of being invited to Australia’s federal comic-con: Canberra’s own Gamma.con! This is the all-star guest podcast that Dion, Quinny and Jill recorded live on the Saturday, which went out onto the #TPToA and Gamma.con Facebook feeds. You can watch the video version here!

We had an absolute blast in the Australian Capital Territory! Special thanks to the whole team (including the volunteers) at Gamma.con for hosting us as their guests!

TPToA Podcast 228 – The Tomorrow War & Masters of the Universe: Revelation