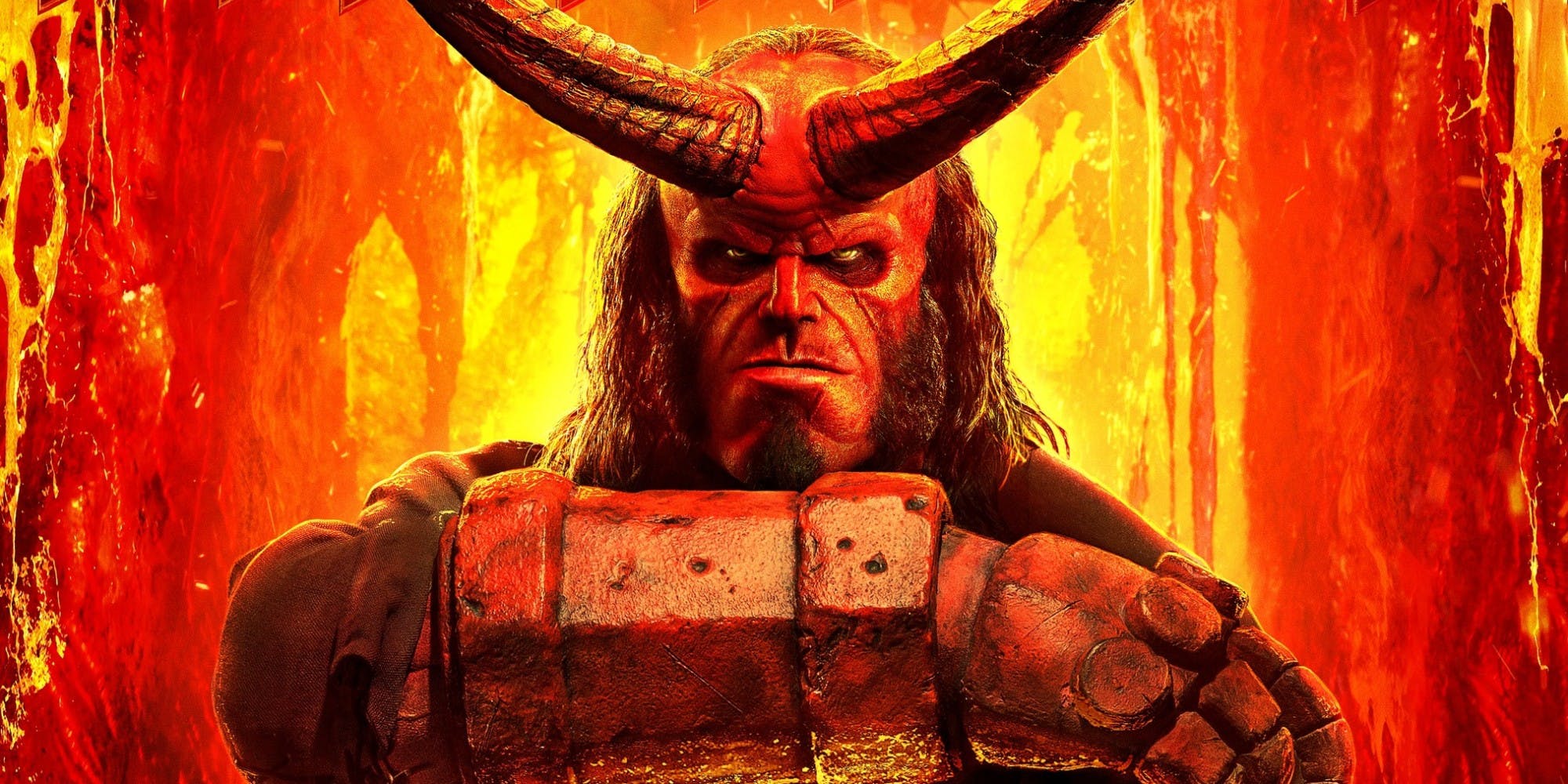 Quinny·
Podcasts
·July 18, 2019
Reader Rating0 Votes
0
Some fantastic design elements and genuinely creepy monsters
Neil Marshall can direct the hell out of action scenes
David Harbour is a great fit for the role
It's a tonal jumble sale; uncertain and awkward
In trying to do too much in one story it half-bakes everything
The bad guys are really lacking charisma and interest. One's a pig FFS.
50
AWESOME

11 long years ago, Guillermo Del Toro’s previous Hellboy film graced our cinema screens. A lot has changed since (especially since David Harbour made the “Dad-Bod” hot), but one thing hasn’t changed at all: Hellboy is still red, still larrrge and is still all about kicking butt. We know that Hellboy premiered in April and that Quinny and Dion are fashionably late to this hellacious party, but rest assured, we’ll be sure to knock over the punchbowl and eat all the chips before leaving!

Based on the graphic novels by Mike Mignola, Hellboy, caught between the worlds of the supernatural and human, battles an ancient sorceress bent on revenge.