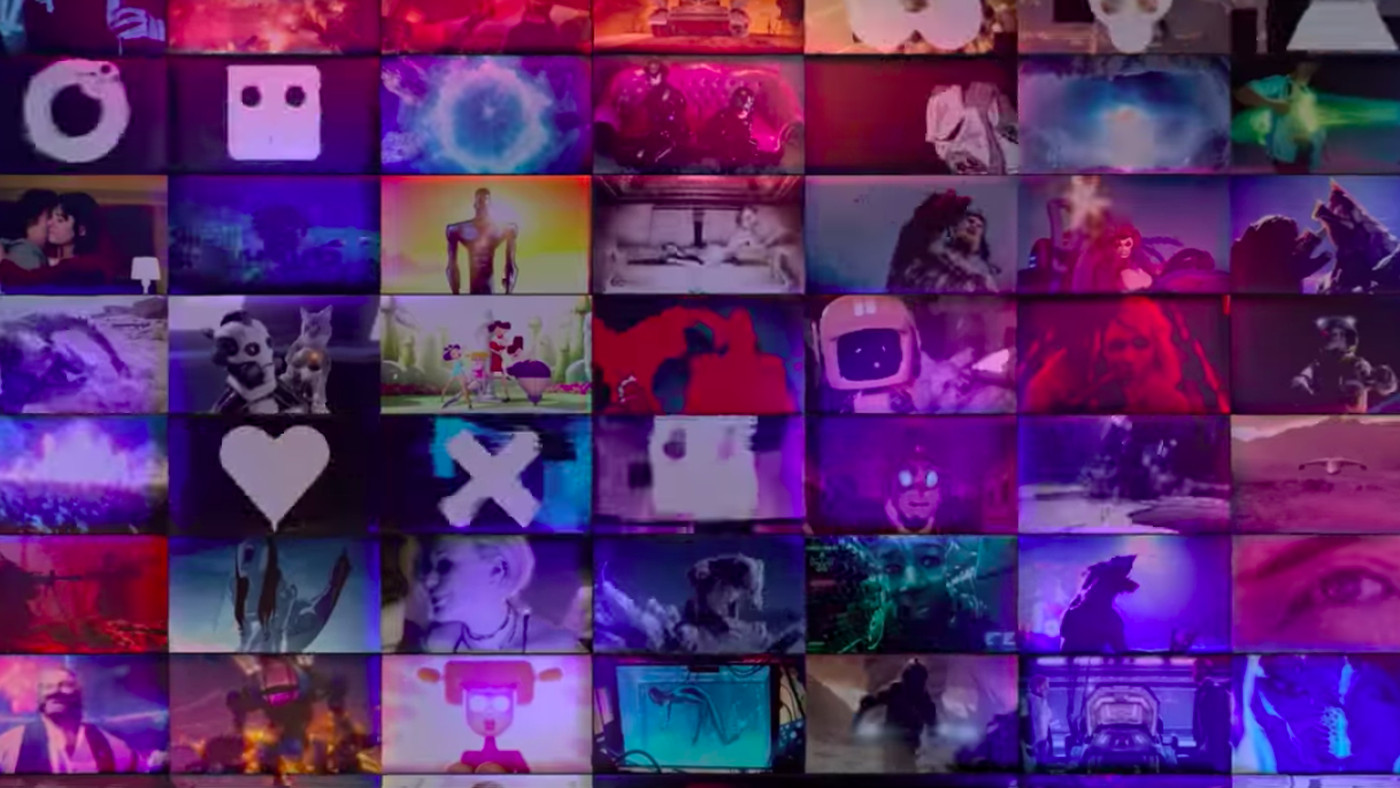 LOVE DEATH + ROBOTS is an 18-episode animated anthology series on Netflix. Produced by David Fight Club Fincher, along with Joshua Donen, Jennifer Miller and VFX-maven Tim Miller, each episode was animated by different crews from a range of countries. The series is a re-imagining of Fincher and Miller’s planned reboot of the 1970s – 80s Heavy Metal magazine franchise (which languishes even now in Development Purgatory; the rights are currently possessed by Robert Rodriguez).

We take a look at the whole Netflix shebang with comedian & satirist Jazz Twemlow and regular presenter Jill / Breathless_ness discussing everything from what an anthology is to whether androids want to kill electric sheep.