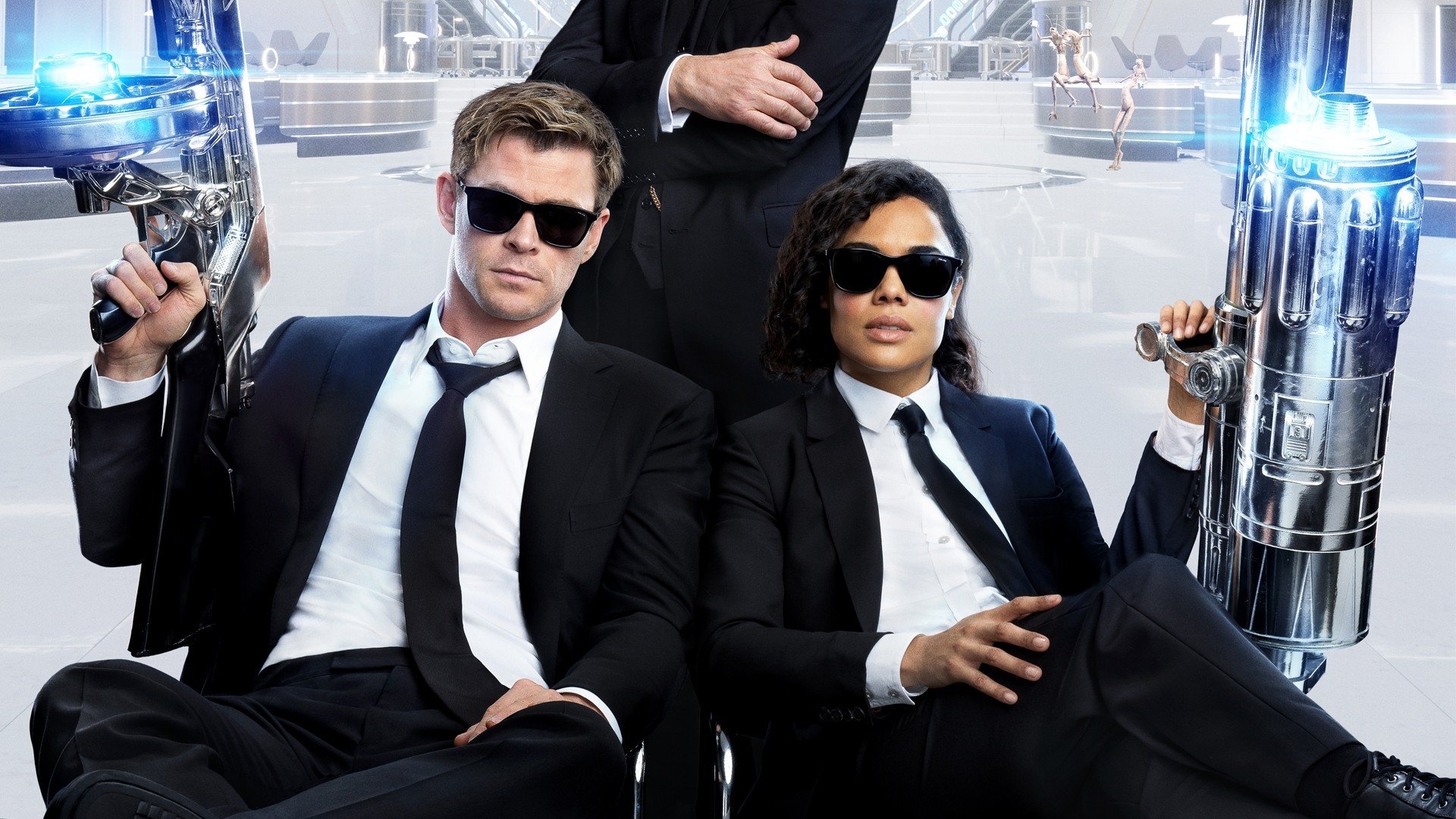 Quinny·
Podcasts
·June 13, 2019
Reader Rating0 Votes
0
Has some great nods to previous films and characters
Men In Black is a rich universe to play in
It's fun to watch the actors have fun with it
Sometimes the chemistry is very much a "miss"
It's very cut and paste in the story department
Not a lot new in here to expand the series
62
AWESOME

“Here come the Men in Black! Galaxy defenders!”… That was the catchy theme tune that helped rocket rising star Will Smith out of Bel Air and into orbit. MIB, adapted from the Men in Black comic series (itself inspired by a notorious UFO conspiracy theory), went on to spawn two sequels and an animated series. 22 years (!) after the first movie, the MIB are going international with Thor (Chris Hemsworth) and Valkyrie (Tessa Thompson) as Agents H and M, respectively, who are teaming up to fight… aliens?

Join Bec, Jill, Peta and Dion to find out if they make this look good, or should they all retire to work at the post office?