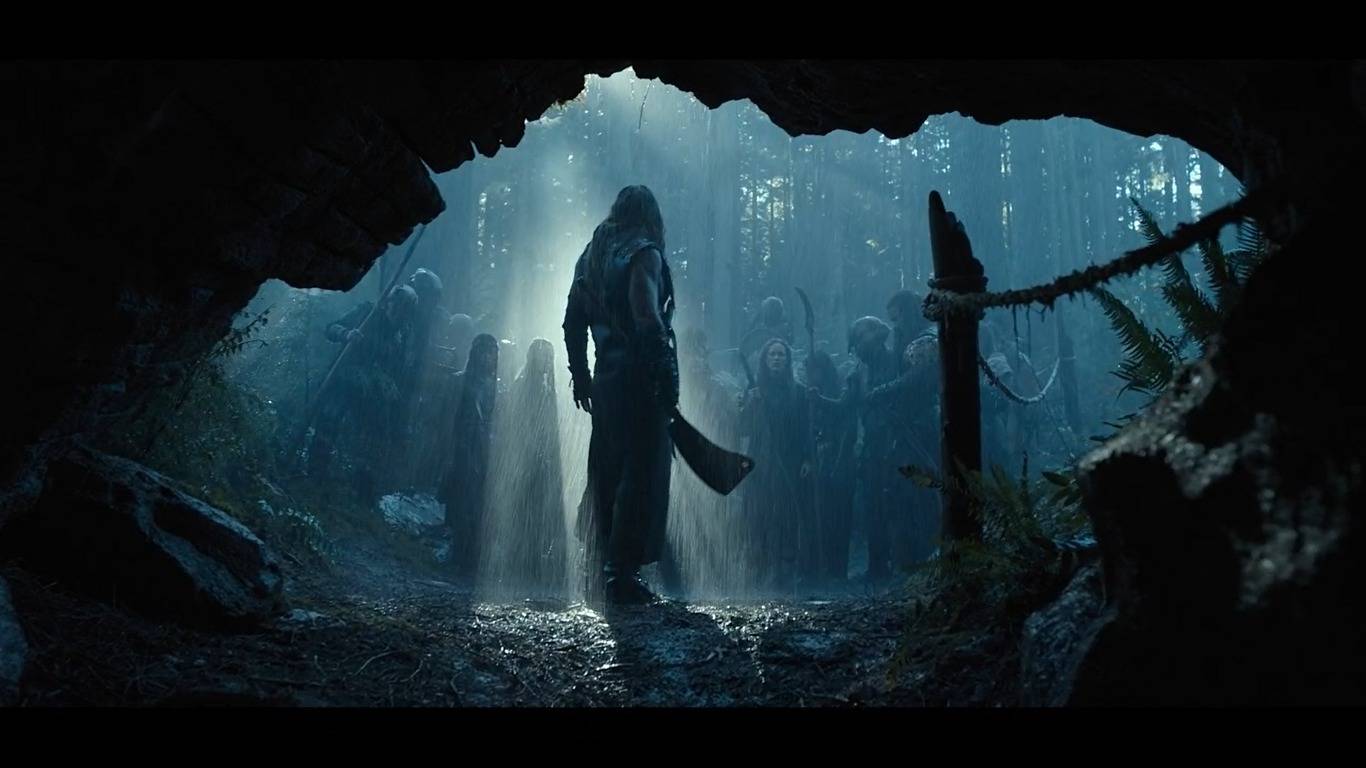 Dion·
Podcasts
·April 23, 2020
Reader Rating0 Votes
0
Some stunning scenery and wonderfully lush design work
Interesting world building and an engaging plot that draws you in eventually.
Everything was in focus?
Internal logic inconsistencies really undermine the believability of the world.
Jason Momoa isn't doing anything new or interesting with this character
inexplicable sexualization of some characters feels tacky and unnecessary.
60
AWESOME

Everyone’s getting into streaming and Apple is no exception. With so much on offer (Hulu, Netflix, NBC Peacock, Amazon Prime, Quibi, Disney+, HBO Max, etc) there’s a glut of interesting content to consume… so how does Apple differentiate themselves in this crowded landscape? We’re looking at ‘SEE‘ from Stephen Knight, a showrunner you might know from ‘Peaky Blinders‘ and ‘Taboo‘, as well as the possibly less prestigious ‘Who Wants to Be a Millionaire‘. Now given free reign to take on post-apocalyptic futurism with ‘See’, the premise is simple: extract Jason Momoa from whatever set he’s been on, tell him he’s a blind chieftain and let him go nuts. Released in November of 2019, this series may have been overlooked initially, but now we’re taking a less myopic look back at Apple’s freshman offering.

Join Dion, Quinny, Jill and Peta as they SEE whether or not this series is one to keep an eye on… or are you better off with it far out of sight?