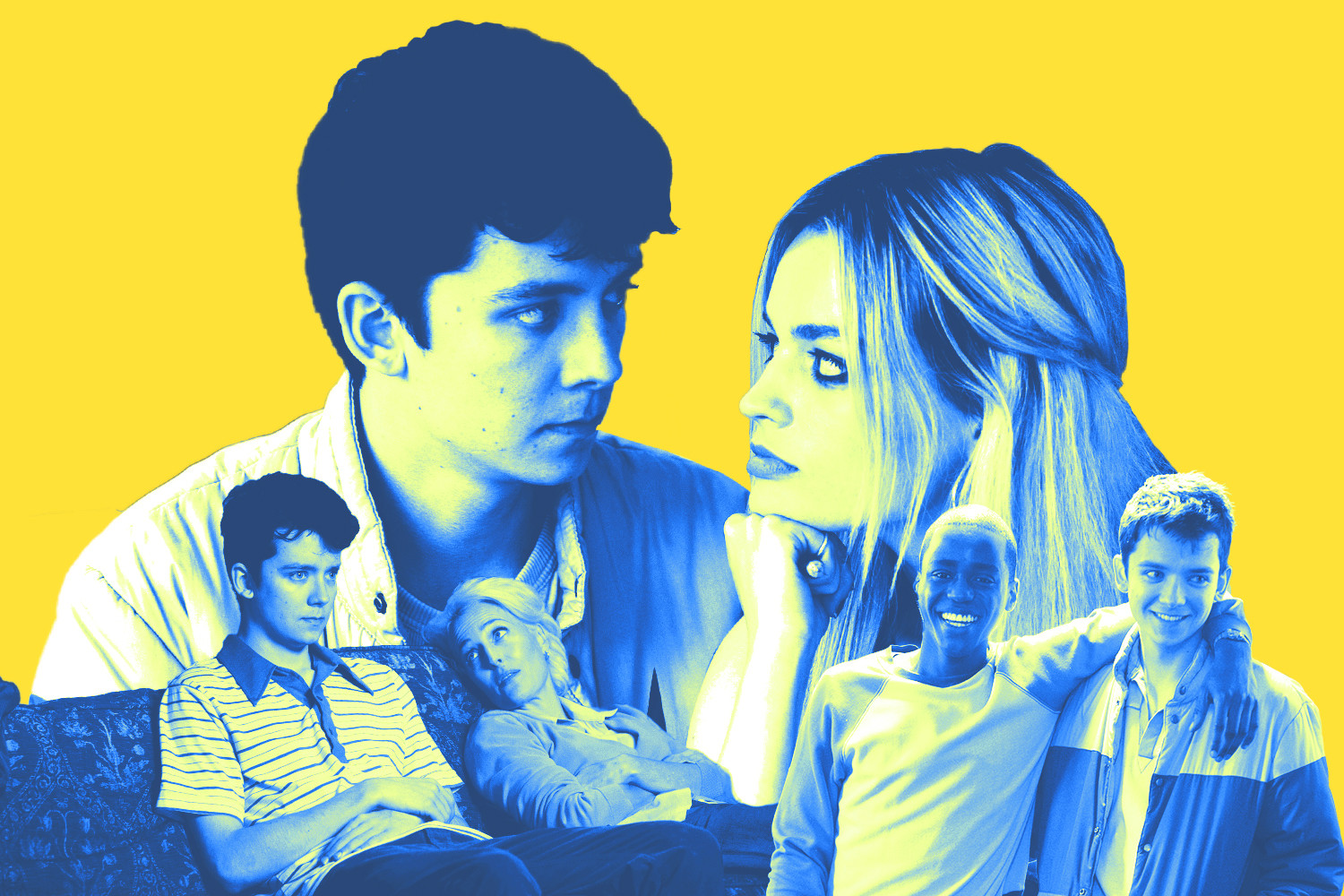 Sex Education is the new British comedy series commissioned by Netflix, starring Asa Butterfield, Gillian Anderson and a supporting cast of everyone’s neurotic hang-ups about sex that they’re probably too embarrassed to talk about. Quinny is joined by Bec (Ardella), and Peta-Producer to talk about this oddball little series that doesn’t just go “all the way”, it then has the awkward pillow-talk afterwards.

Reader Rating0 Votes
0
A charming and funny show with really engaging and likeable characters
Beautifully made and mostly subtle, with excellent pop culture references
Rewarding character arcs which drive the drama and the comedy in equal amounts
Some of the tropes are a bit hackneyed and obvious
There are some secondary characters that are little more than caricatures.
87
AWESOME