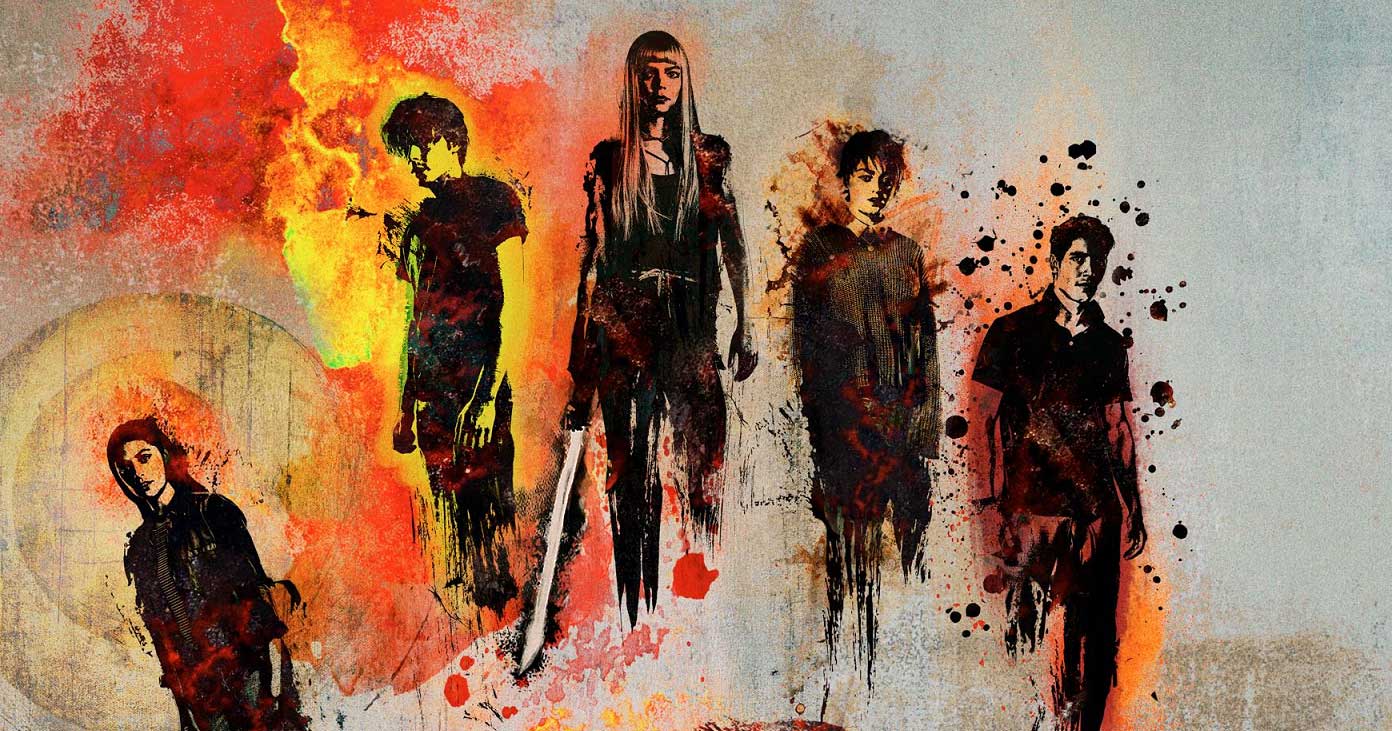 Quinny·
Podcasts
·November 26, 2020
The X-Franchise becomes an Ex-franchise.
A passable film that, under normal circumstances, would have been an acceptable piece of an ongoing story, but now becomes an unsatisfying coda to a 20-year cinematic universe.
Jezza
87
Peta
65
Quinny
57
Dion
60
Jill
65
Amyable
55
Reader Rating0 Votes
0
Positives
Visually interesting and some really well done effects that capture the feel of the comic
Magik is pretty much spot-on to the comics and is the stand-out character in the film
The horror elements are quite creepy at times
Negatives
It's clearly the beginning of something that will never be allowed to finish
The small cast still somehow remains mostly a mystery to us even with nobody to compete with for screen time.
The lack of villains (and in fact anyone else in the movie at all) leaves a noticeable gap.
65

Originally shot in 2017 for release in 2018, The New Mutants has spent more than its fair share of time in Limbo (pun intended). Depending on your perspective, it could be considered a coda to the entire 20 year X-Men film franchise, or alternately the final nail in its coffin; Either way it’s a strange beast of a film that does have the dubious honour of being the only Marvel film release in 2020.

The usual X-Crew of Dion, Peta, Quinny and Jill are joined in this constantly adapting podcast by a special guest; Jeremy (Jeza) an old mate and our local X-pert on all-things Mutant!

As always, massive thanks to our wonderful community of X-nerds who join in on the conversation live on the Twitch stream live and loud each Tuesday night at 7:30pm AEDT, and especially to any of you kind enough to support us by chucking a tip in our jar via Ko-Fi. Don’t fret if you can’t be there for the recording though as you can catch them on Youtube that Thursday Make sure to subscribe so you don’t miss them!

WE WANT YOUR FEEDBACK! Send in voicemails or emails to info@theperiodictableofawesome.com

also: here’s the link to that full length Fantastic Four movie we mention later in the Podcast.