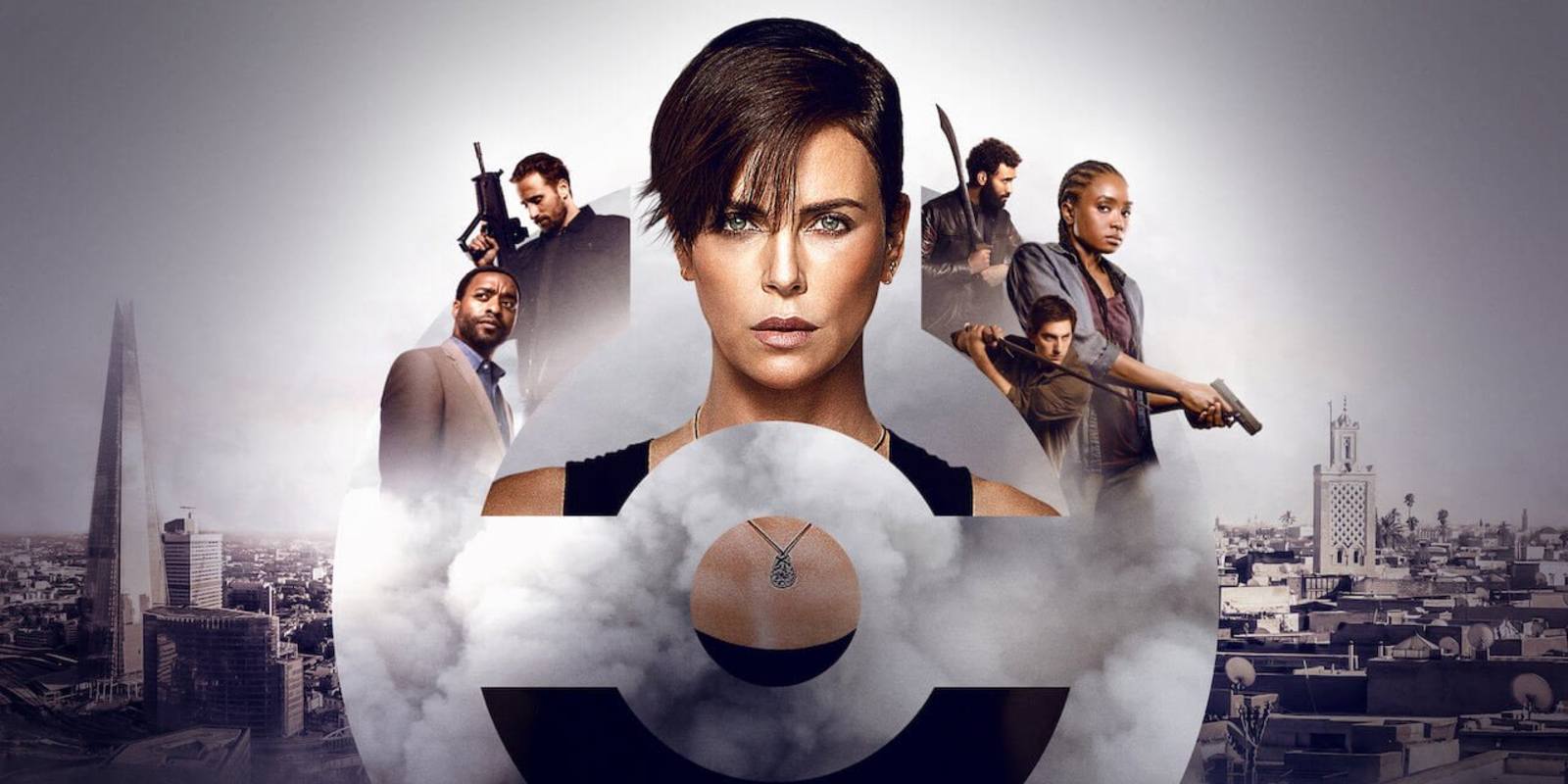 Quinny·
Podcasts
·July 17, 2020
Reader Rating0 Votes
0
A great set up for an ongoing story with involving characters and huge scope for exploration
A really engaging cast of characters you care about and want to survive.
Joe and Nicky are the love struck couple for the ages and we stan them big-time.
The soundtrack is really odd and doesn't seem to mesh with the style of the film
At times it feels a bit televisual and lacking in grandeur or style: Highlander The Series not the Movie.
Some of the characters logic gaps become pretty huge if you think about them too long.
81
AWESOME

The Old Guard is a new direct to Netflix film from the mind of comic super-star Greg Rucka. It explores the existence of a group of immortal warriors who have used their power to try and bring about positive change to the world, throughout their long lives (usually by killing people). Charlize Theron leads an exciting  international cast in this action adventure with swords, axes, guns and Big Pharma?

Our own immortal band of Quinny, Dion, Jill and Peta of Scythia, have used their podcasting powers to bring this review to you; highlighting the joy of unexpected movie releases from creators you love.

Thanks to the people who joined the conversation live on the Twitch stream. We are live each Tuesday night at 7:30pm AEST.

Please make sure to join our social networks too, we are on the following accounts…