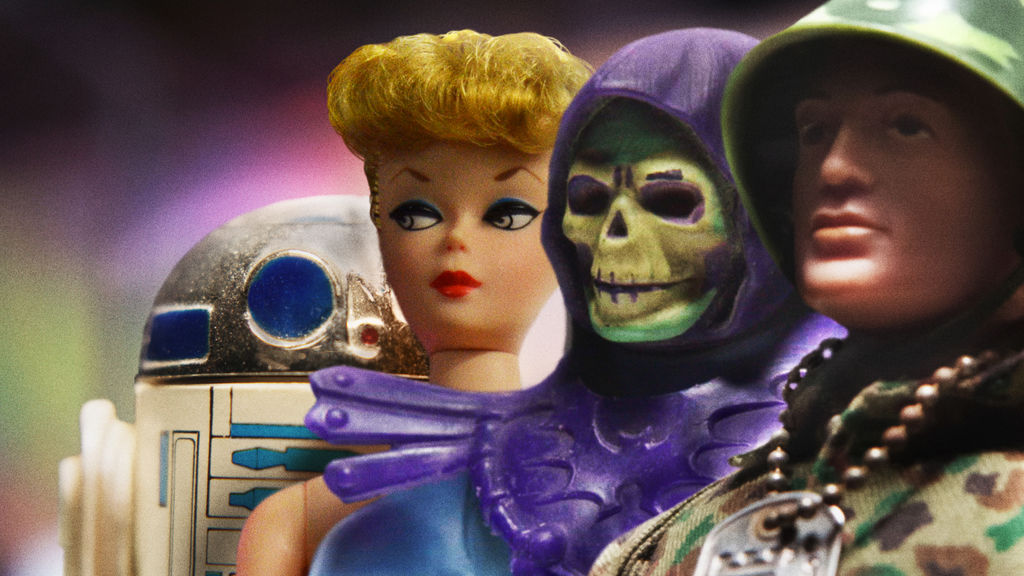 The Toys That Made Us – TPToA Podcast 56

It’s almost as if Netflix magically reached into the minds of both Dion and Quinny, and plucked out a fully-formed series about a subject they both adore: toys. But this delectable four-episode “eight part documentary series” (according to the theme song) comes from series creator Brian Volk Weiss, and features Star Wars, Barbie, He-Man and G.I. Joe… so far!

In this episode of #TPToA, keep an ear out for our special interview with Larry Hama; one of the people credited with re-inventing G.I. Joe in the 1980s and creating “A Real American Hero“. We recorded the interview at at AMC Expo; thanks to the organisers for access to their guest.

Reader Rating0 Votes
0
Well researched, entertaining and about the people who made our childhoods.
Some amazing access to old toys and designs and prototypes makes for collector heaven.
Larry Hama interview recorded at AMC Expo.
Sometimes could go deeper into the history of certain toys.
We hope the last 4 episodes are coming soon!
92
Awesome