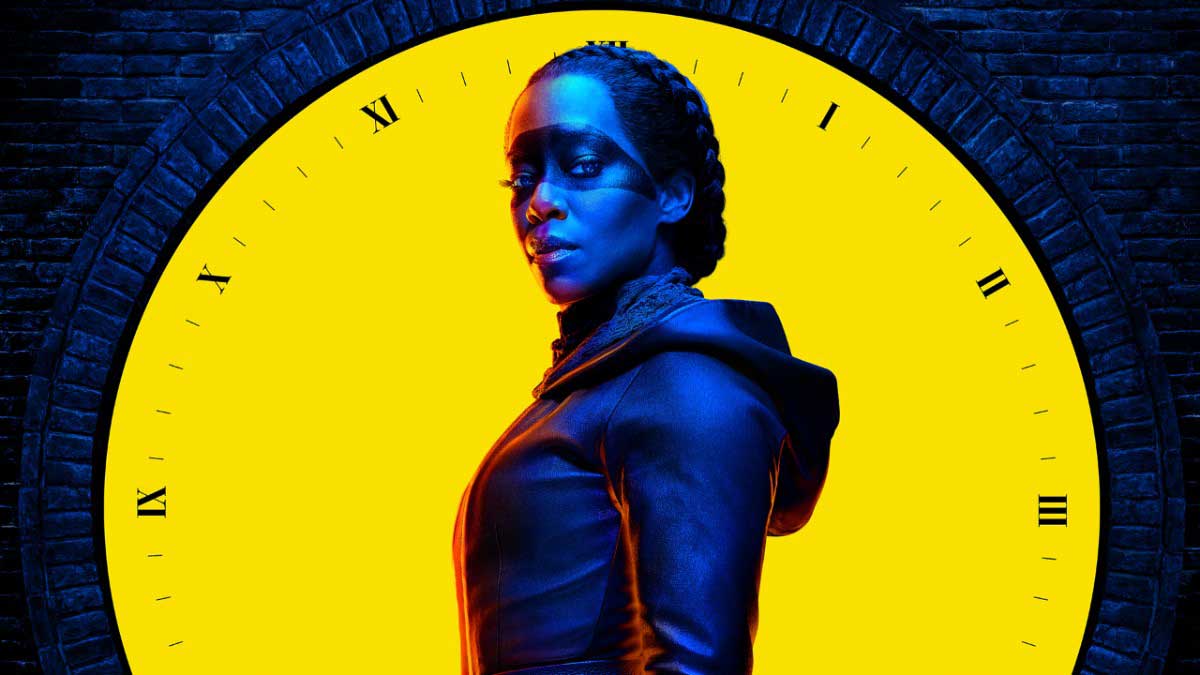 Dion·
Podcasts
·November 28, 2019
Reader Rating0 Votes
0
A literate and intelligent exploration of racism and violence in modern america
Expands and explores the ideas and themes of the comic series in a TV superhero format
Possibly a more timely deconstruction of superhero stories than the 2009 film
Hard to get invested in the new characters
It sometimes feels only peripherally connected to the original story
it's really very odd
80
AWESOME

In the early ’80s Alan Moore and Dave Gibbons decided to try something bold and different with comic book characters: they decided to treat them as literature. Based (very) loosely on the Charlton Comics characters Captain Atom, The Question and Blue Beetle, the “heroes” of Watchmen are a complex, broken and disturbed lot. The original 12 issue run was a Hugo Award winning, high-water mark for the comics industry and has been seen by many (until recently) as untouchable… and after the 2009 Zack Snyder movie, potentially un-filmable and un-watchable too.

HBO have wisely chosen not to simply re-hash the original story in this series, but to move the time-line onwards and to see what the world looks like 30+ years later.

Dion and Quinny can now state categorically that they are the people who watch the Watchmen.